All cars must have a starter in working order. Starter must be mounted in stock location. Reverse mount starters OK

24 . 60” maximum width of rear spoiler (Body Diagram I). Spoiler must be centered on body, and same angle across entire span of rear of car.

Code of Conduct and Conduct Penalties:

Please remember that we are here and can race because of the fans, promoters, and sponsors. If they don’t benefit, we won’t benefit. While we understand that this competition involves substantial financial stakes, there is no excuse for bad or unruly behavior which would tend to bring the series, tracks, or sponsors into disrepute.

PLEASE NOTE: By entering, qualifying, and/or competing in a v event, you are accepting these rules and regulations as being those under which you are prepared to race. Any driver entering and competing in a v event acknowledges and accepts the following: QUICKSILVER Street Stock and its assigns may use the drivers names, pictures, likeness, and performance in any way, medium, or material, including without limitation by and through, television, radio, air wave: cable and satellite broadcasts, film productions, videotape reproductions, audiotape reproductions, transmissions over the internet, and public and private on-line services authorized by the QUICKSILVER Street Stock and the like, before, during, and after the event, for promoting, advertising, recording or reporting in the event or any other QUICKSILVER Street Stock sanctioned event, and do hereby relinquish all rights there to for these purposes, provided however, that the car owner and driver shall retain the exclusive use of its or his/her name, picture and likeness in connection with product endorsements and the sale of products, services, concessions, and merchandise. 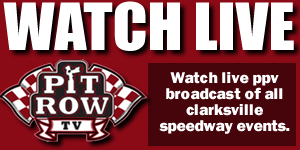 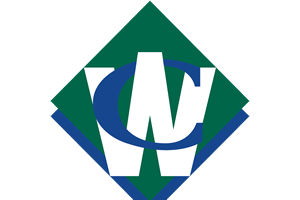 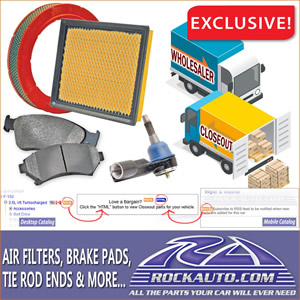 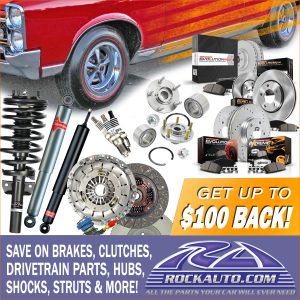